Xenia's leadership team is an experienced group of industry professionals, who are focused on leading with our people first approach making sure we put our clients at the centre of everything we do and deliver the best outcomes for them.

After 13 years as an officer in the British Army, Tim’s insurance career began when he joined Howden where he worked for 13 years, the majority of time of which as CEO of the London broking operation then as CEO of Howden Broking Group. He became CEO of Xenia Broking Group in September 2020, having overseen its growth and success from 2017 as a Kentro Capital Group officer. Tim’s focus is on the growth and success of the company. His priority is to ensure Xenia makes a difference to every client it interacts with, while at the same time providing an environment for its employees to thrive and succeed. 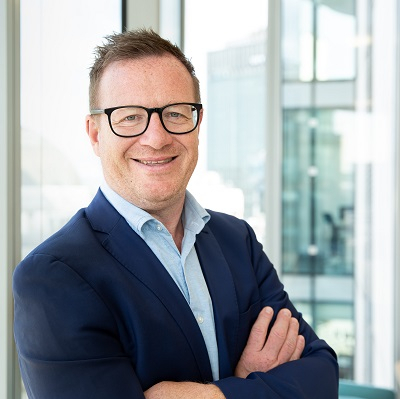 Mark joined the credit insurance sector in 1991, moving to Xenia in 2005. Since 1999 he has focused on generating new business with a reputation for bringing in new-to-market firms. Initially leading Xenia in to the private equity and M&A Sectors, Mark has experience of bringing together key stakeholders to ensure credit insurance and surety strategies are aligned.

Mark is responsible for sales, marketing and surety within Xenia and working closely with our CEO on acquisition opportunities. 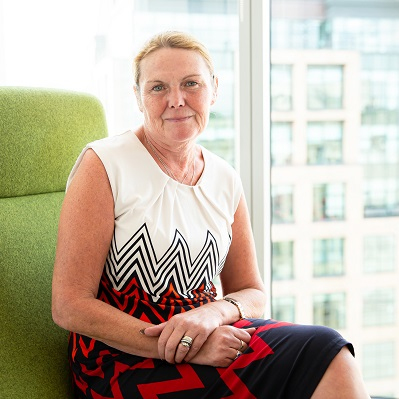 Lisa was one of the co-founders of Credit Risk Solutions (CRS) in 2003 and following a number of acquisitions which formed Xenia is the client service director across Xenia and she has over 30 years’ experience specialising in trade credit.

‘I am very proud we have maintained the same ethos as CRS: to put client service first. I absolutely love working with Xenia’s people and although we are now a much larger business, it still feels like a family. The most rewarding part of my job is looking after and supporting clients to make sure the policy works for them, rather than them having to work around the policy.’ 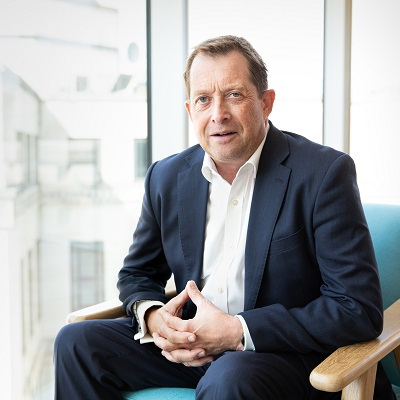 Mark began his career at Trade Indemnity, which is now known as Allianz Trade, where he held several roles including risk underwriting, commercial underwriting and sales. In 2002 he joined CBF and helped grow the business in various roles, latterly as service director.

CBF was sold to Nexus in 2019 and Mark is now technical director for Xenia with oversight of compliance and the security committee. 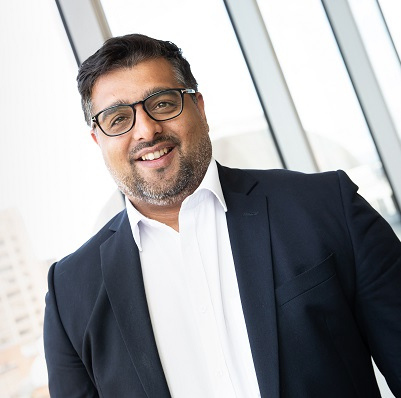 Hussain joined Xenia in August 2022 as head of finance, taking the senior finance lead across the group. He has nearly 20 years’ experience within the insurance industry, with recent senior roles at private equity-backed acquisitive brokers. He has a passion for building strategic value through organic growth and M&A.